Honda’s redesigned 2023 HR-V subcompact crossover — bigger, sportier and available with a new driver-assist feature for enhanced off-roading — is powered by a 2.0-liter inline four-cylinder engine with 158 hp and 138 pound-feet of torque.

While the base price is below $30,000 before shipping, it creeps to $30,680 after the destination fee. Still, Honda believes it will be accessible to the 25 and younger audience Honda hopes to capture more of.

The second-generation HR-V, on sale now, adopts a new architecture that puts it more in line with the latest, 11th-generation Civic as well as the redesigned, sixth-generation CR-V compact crossover coming in September.

It features an independent rear suspension for smoother ride quality. It’s available in three available trims: LX, Sport and EX-L. Only the base model LX has available front-wheel drive. All-wheel drive is an option on the LX and standard on the other trims.

Honda says the awd system is improved for a more responsive driving character. Upon start, the system is tuned to send more torque to the rear wheels on slick roads for better stability. The HR-V also gets hill descent control — a first for a Honda utility vehicle. 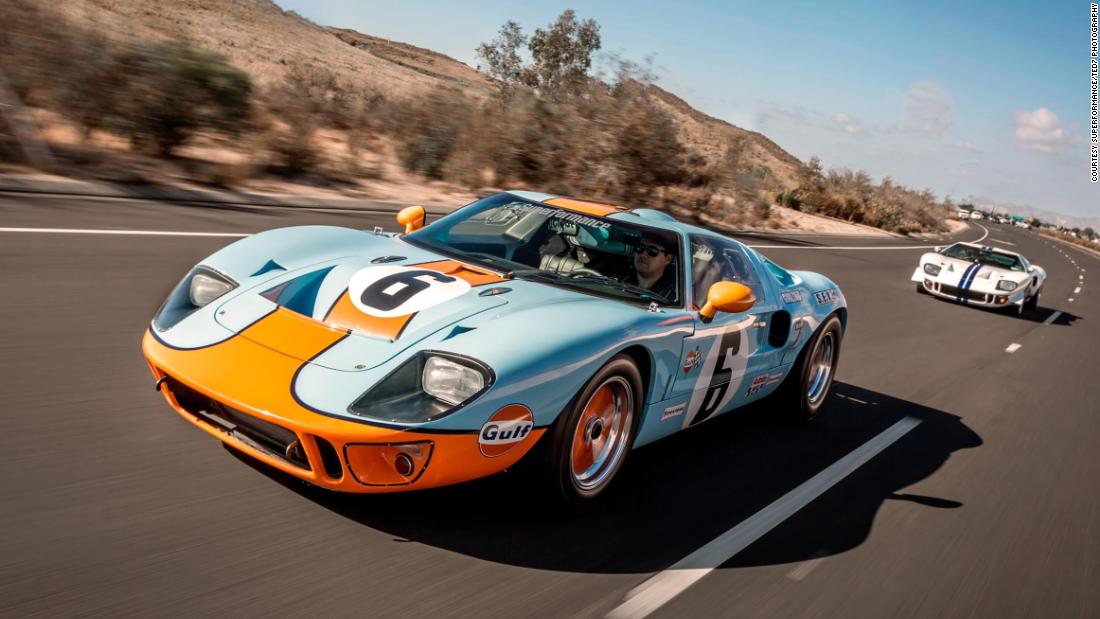